Has anyone ever commented on what a great character Nog is in DS9?

He isn’t super smart, he has no super powers like Odo, or military training like Kira, nor is he exceptional in any other obvious way. He is pretty much the anti-Wesley.

He comes from a broken home, his family treats him like shit, but he’s still a good friend and an ambitious kid. Despite all the trouble that he gets Jake into, he has a  conscience, and eventually chooses not to be a part of the ruthless Ferengi culture, but ends up joining Star Fleet. Something he has to work hard for.

His uncle may think of him as a failure, but it just goes to show that you shouldn’t care too much what other people think. Especially if those other people are your Ferengi uncle. 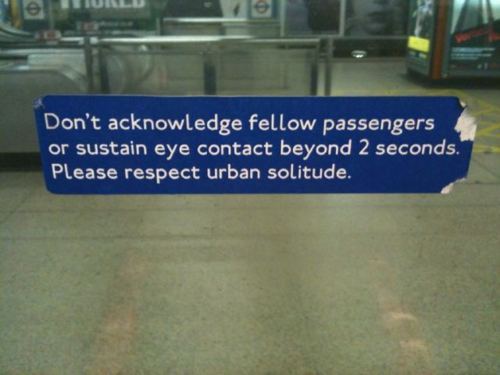 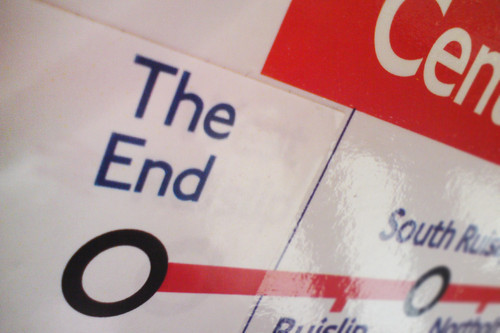 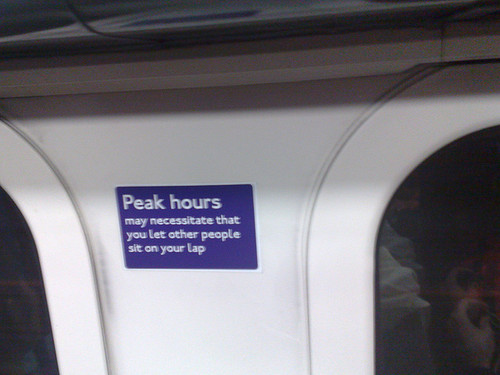 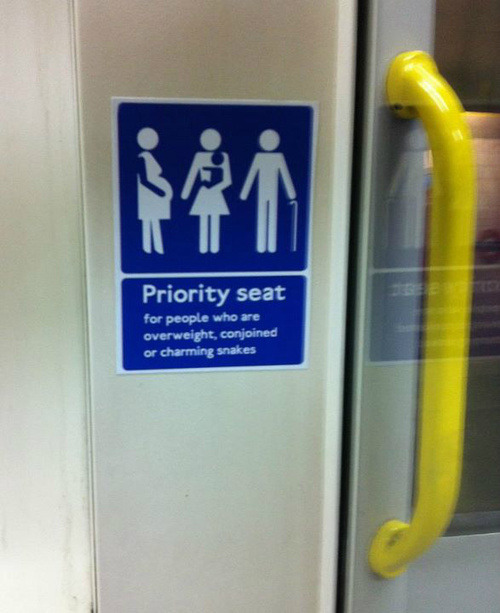 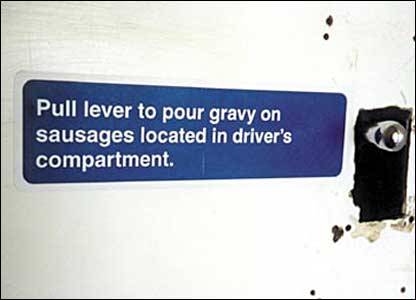 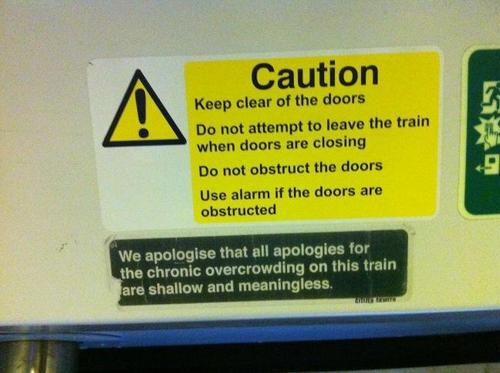 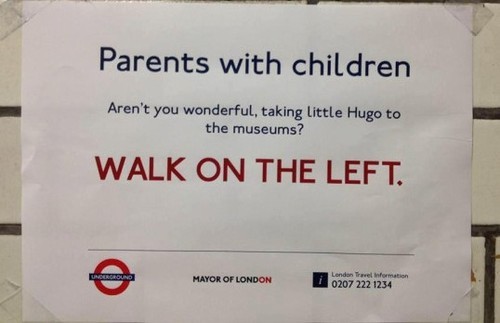 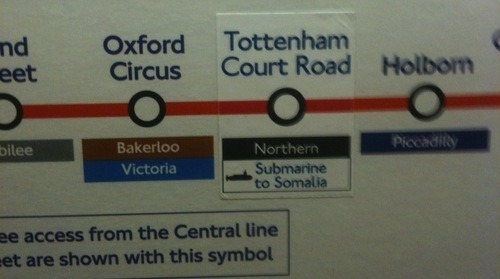 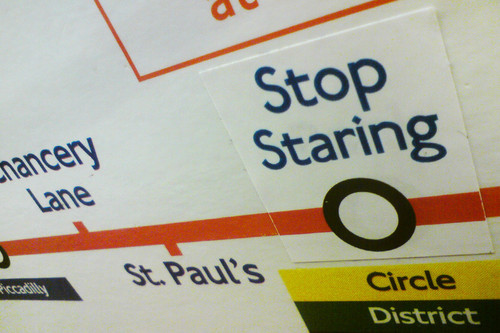 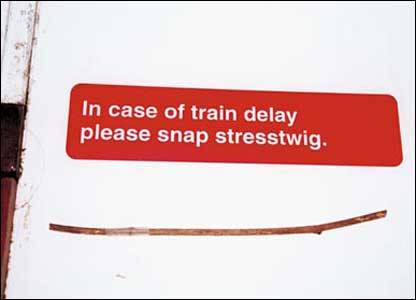 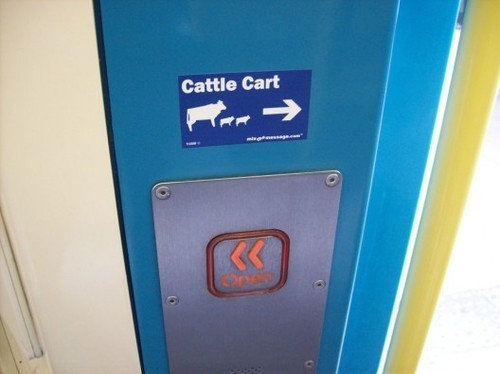 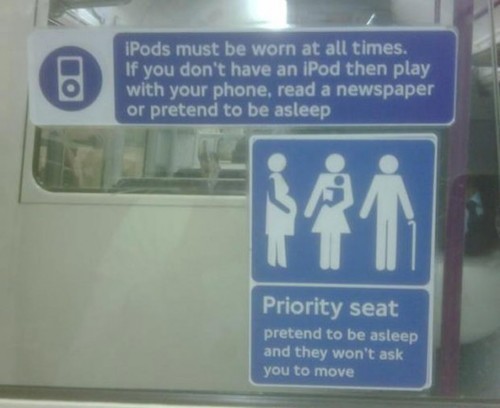