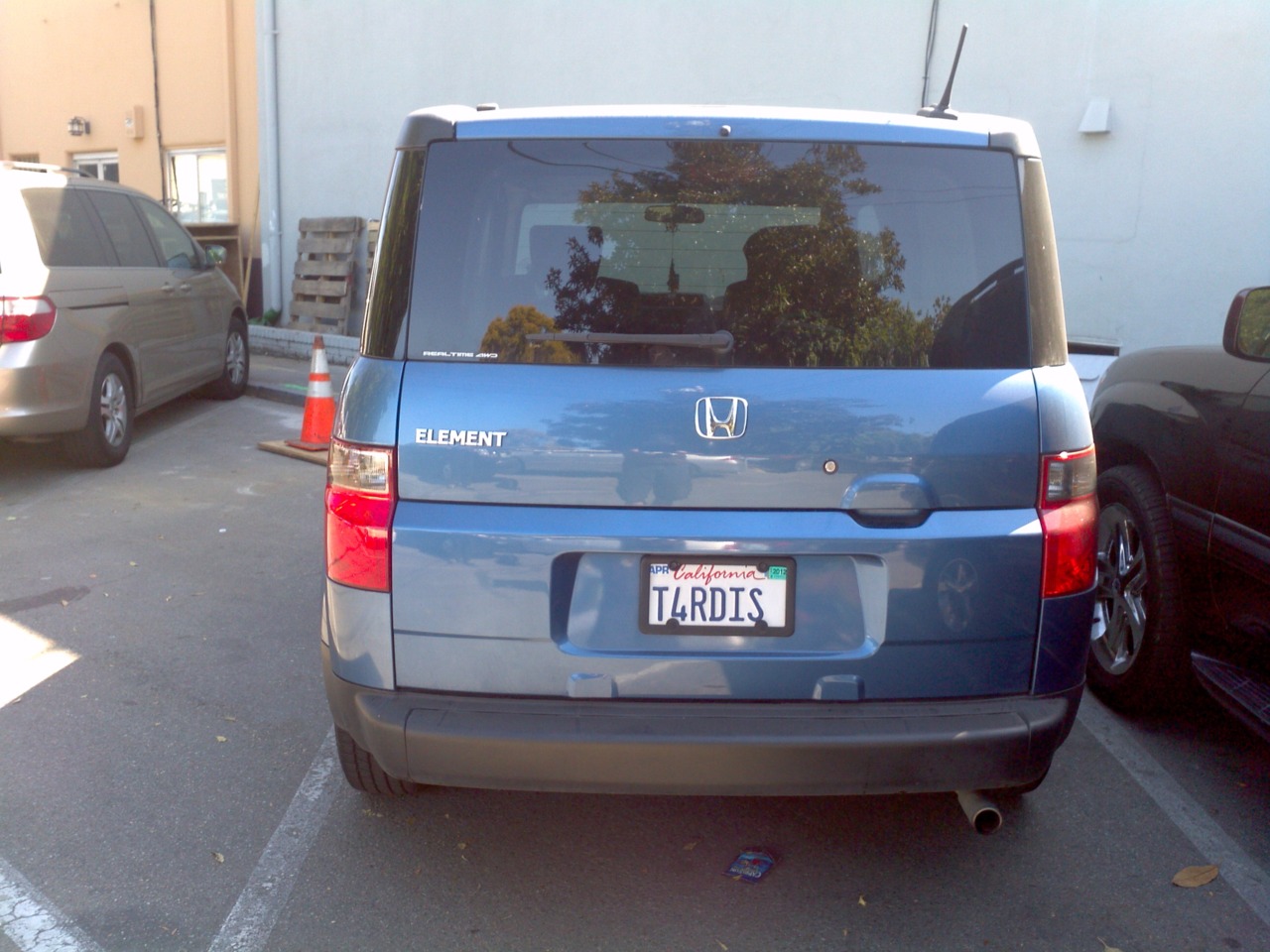 We found a blue box. That’s so clever! I wonder if it is bigger on the inside?

GOG.com is currently offering one of my all-time favorite games, Wing Commander for purchase and download. Even though I still have the original floppies somewhere, I whipped out my credit card and figured I’d spend a fun afternoon with it. My friend Francis came over that day, and he’d never heard of it (he is 20 years old and was not quite born yet when the game was released), so I figured I’d show him what a great game it was. Except it turns out it isn’t. Because we live in the future now.

Never mind that it took a while to configure DOSBox properly, the game itself just doesn’t hold up to modern standards in so many ways:

On the plus side, I was right about the game being crack for Francis. The story is great, even full of tropes as it is, and the pacing works, the space combat is exactly what a young nerd who has seen too much Star Wars wants it to be like. There are likeable characters that you care about, and your protagonist’s character development is fantastic. This game would still be a blockbuster if it was made today, with today’s technology. But as it is, it runs in an emulator and is stuck in the technological constraints of the very early 90s.

Compare this with the movies or music industry. If the only way to watch Charlie Chaplin’s movies today was to go to a cinema and watch it on the original celluloid, few of us would even know who he is. But the movie industry has moved with the times, and I can watch Metropolis on Blu-ray and Charlie Chaplin on Netflix. And before this, they were available on VHS and Laserdisc.

I strongly believe the Game Industry is leaving lots of money on the table by neglecting its back catalog in this way. There is an entire generation of consumers that have never played the great games of the 90s, and we’re discouraging them from that because we’re basically letting these games rot.

What it takes to keep these games attractive is not a reboot every couple of years. Those are expensive and risky, as DNF should have shown all of us. Why aren’t we just keeping the original games fresh? If new hardware comes along, or the way people consume games changes, it should be so much easier to adapt an existing game to that then to make an entirely new game. To use my Wing commander example: Support game pads. Port it to consoles. Sell it on Steam. If numbers are still good after 10 years, pay a studio to re-do all the art in higher resolution, using the originals as their guide. Don’t make me use an emulator.

There are a few games that get this. Another World had a 15th anniversary edition with new graphics and a port to Windows. Monkey Island released a Special Edition that was the talk of the press, because who doesn’t love Monkey Island? It’s gorgeous, and it got me to play through one of my favorite games one more time. And you know what? The story holds up, the humor is still funny, and it doesn’t feel like I’m playing something that came out of a time capsule.